THINGS TO DO NEAR TINKER AIR FORCE BASE 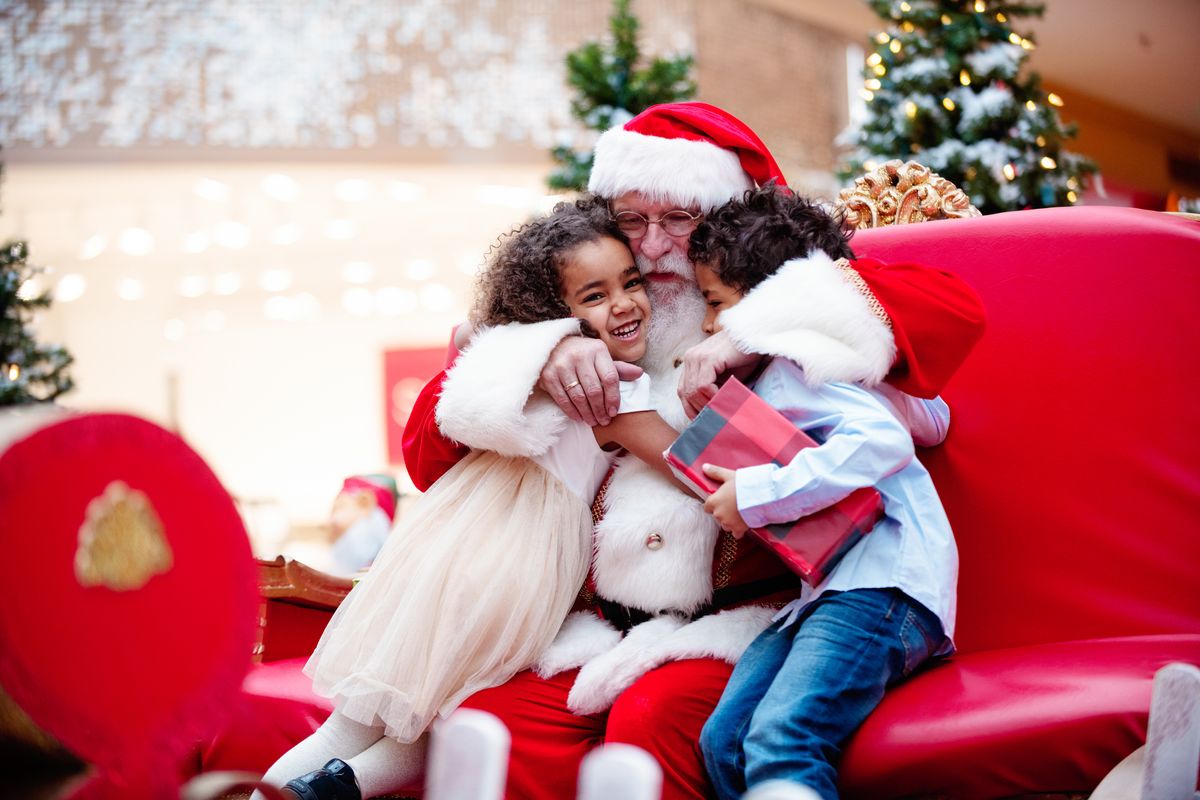 Ideal Homes and Neighborhoods’ newest neighborhood, Abbot Lake will be coming soon to east Moore, close to Tinker Air Force Base. Here are some of the many attractions and activities close to the base. Every organization listed here provides entertainment appropriate for the whole family.

North Pole Adventure
Billed as Oklahoma’s favorite Christmas attraction, North Pole Adventure is open this year from noon on Nov. 27 through 6 p.m. on Dec. 24. This 25,000-square-foot replica of the North Pole includes Santa’s Post Office, an Elf’s Clubhouse, Santa’s Reindeer Barn, How the Grinch Stole Christmas, Mrs. Claus’ Kitchen, Elf University, an indoor display of lights, Santa’s Workshop, Mrs. Claus’ Storytime Area, Elf Land Christmas and Santa’s House. Admission includes access to all activities. Due to the pandemic, masks are required for everyone 11 years old and up. Anyone unable to wear a mask must wear a face shield. No exceptions. Children younger than 11 are strongly encouraged to wear face masks as well. There will be continuous ventilation, which can cause it to be chilly on cool days. In addition, there will be limited admittance to help keep crowds smaller and to aid in social distancing. However, Santa will still be on hand for photos.

Altitude 1291
If you’re looking for a place where the whole family can go out for the evening to have a good time year round, you need look no further than Altitude 1291. Named after the altitude of Tinker Air Force Base, Altitude 1291 activities include rock wall climbing, arcade games, laser tag, LED bowling, virtual reality gaming and bumper cars. Although the perfect place to hold a child’s birthday party, Altitude 1291 is also a great spot for an adult couple’s date night, whether they simply want to eat dinner out or would like to enjoy the full bar with its unique cocktails and libations or one of the ten ice-cold beers they have on tap, including both domestic and craft beers.

Charles B. Hall Airpark
Free and accessible to the general public, the Charles B. Hall Airpark is a museum located just outside Tinker Air Force Base so no pass is required. It is generally open from dawn to dusk and is appropriate for people of all ages. Ten aircraft and one cruise missile are on permanent display here, along with memorials, monuments, statues and exhibits on the history of Tinker Air Force Base. Tours are self-guided and each aircraft/missile display has a bronze identification plague that provides information on its operational history and characteristics.

Formerly known as the Tinker Heritage Airpark, this museum was renamed in 2002 in honor of Major Charles B. Hall, a Tuskegee Airman and highly decorated pilot from the 99th Pursuit Squadron, 332nd Fighter Group. During World War II, Major Hall was the first African American pilot to down an enemy aircraft in combat. He flew 198 missions over Africa, Italy and other areas of the Mediterranean and Europe. He was also the first African American to be awarded the Distinguished Flying Cross. Following his service, he worked at Tinker AFB from 1949-1967.

Playtime is for everyone at Ideal Homes & Neighborhoods

Support your local farmers markets near your new home 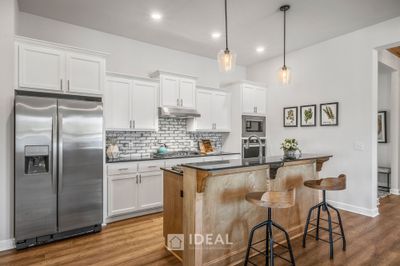 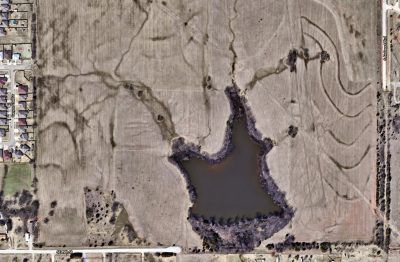