The Real Haunted Places In and Around Oklahoma City 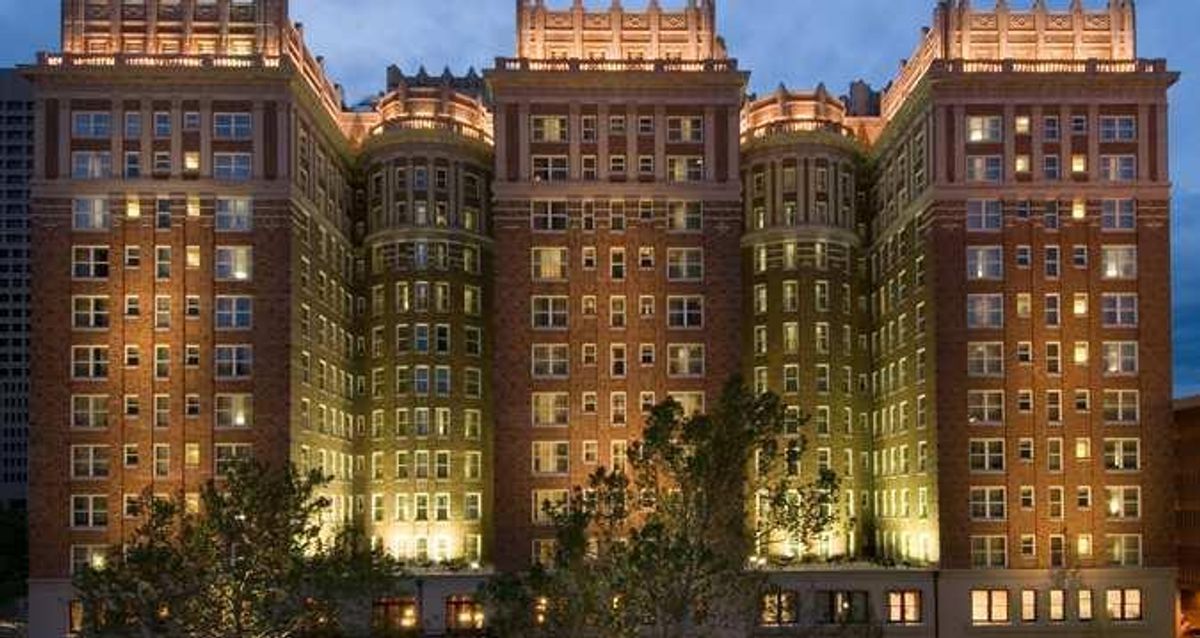 It's that time of year again! Time for haunted houses. No, none of our new homes are haunted. Last year we put together a pretty good list of the Halloween Fun in and around Oklahoma City. But what about the real haunted places? 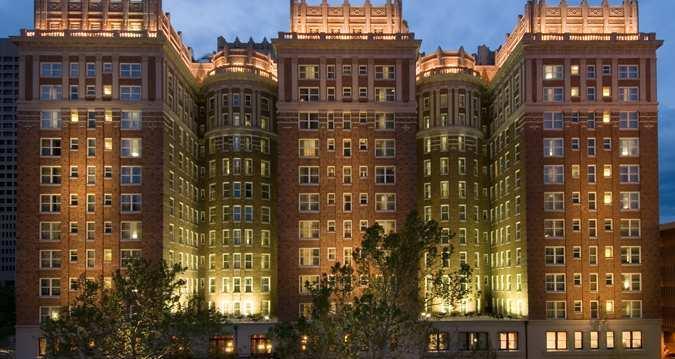 Skirvin Hotel - This early 1900's hotel is the stuff ghost stories are made of. Even the most "non-believers" report instances of crying babies, moved objects and things that go bump in the night. Especially on the 10th floor. As the legend goes, the original owner had an affair with a maid who became pregnant. He then locked her in a room on the 10th floor and after she had the baby, she then jumped from the 10th floor killing them both.

Edmond Central Middle School - The original building was built in 1956 and the surrounding land was supposedly the final resting place for a few folks from the late 1800's. It's no surprise that that the floating apparition that seems to haunt the school dons outfits from the Victorian Age. There is also another ghost that likes to turn on music. Rumor has it that several of the night custodial staff have quit rather than hang around this haunted house. Rose State College Student Union - This one is just plain creepy. In 1999 a security guard hung himself in the auxiliary service office. At 12:01 am every Labor Day a creaking rope in the ceiling can be heard. The Stone Lion Inn - Located in Guthrie, only 30 miles from OKC, this story is worthy of a mention. Once the Smith Funeral home in the 1920's, this 1907 restored Victorian has a few active ghosts on the premises. Legend has it that the original owner's 8-year-old daughter Augusta fell ill and died. When the current owners moved in to restore it to become a B&B the ghosts seemed not to be so happy about the renovation and slamming doors, footsteps and other strange occurrences happened including mischief centered around her son's toys on the 3rd floor. Guthrie Masonic Boys Home - This one is also located in the former state capital. Legend has it that an evil head mistress murdered several boys and buried them in the basement at this 1900's orphanage. There was also a nurse who hung herself in the bell tower. Ghostly encounters include an entity of a woman walking down the main hallway, a little girl who pleads for protection and of course a dark shadow in the bell tower. Not to forget the sounds of children crying and screaming. If you'd like to stick to the family fun haunted houses you can find a great assortment here. But just for the fun of it, you could pay a visit to the Skirvin Hotel and see if you get the chills standing in the lobby. Happy Haunting!
Tags:

Playtime is for everyone at Ideal Homes & Neighborhoods

Support your local farmers markets near your new home