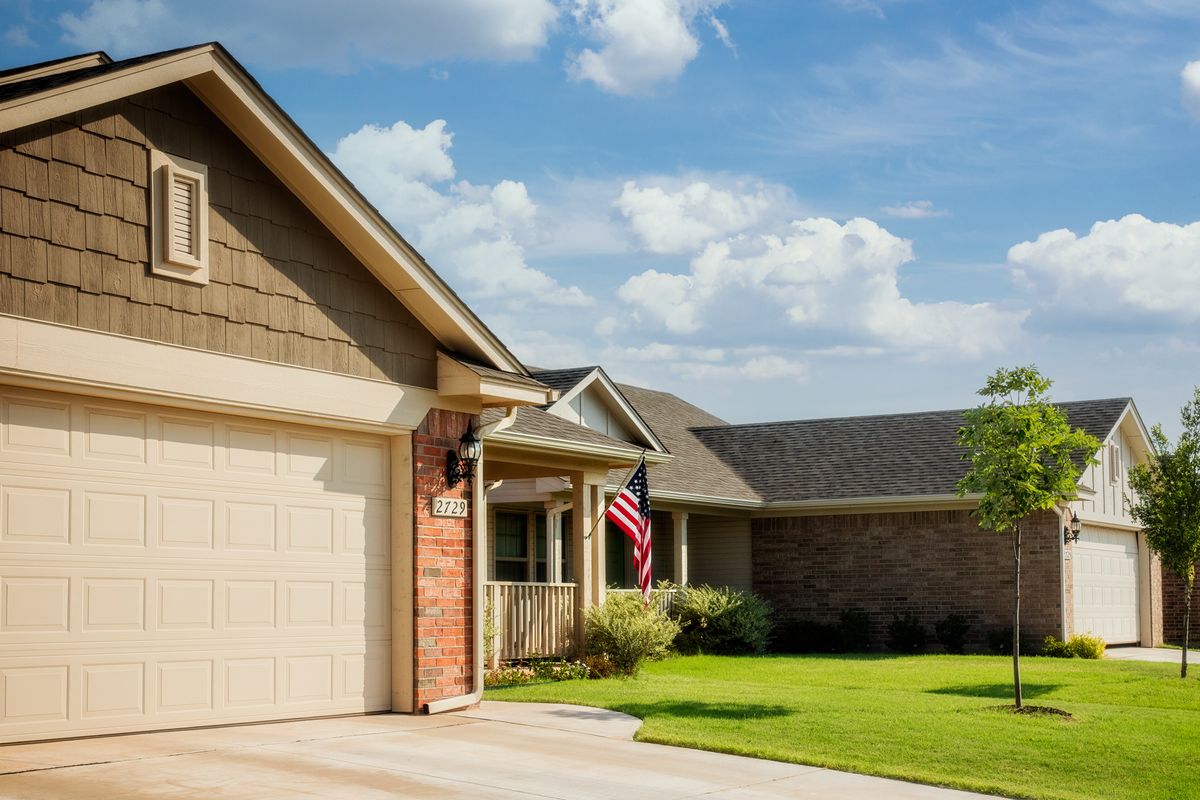 The U.S. flag stands for our nation and the shared history, pride, principles, and commitment of its people. Properly displaying this powerful symbol signals respect for everything it represents. What better time to show off your American pride and your appreciation for our servicemen and women than Veterans Day (Nov. 11)? If you’re interested in flying “Old Glory” at your Ideal home, here are a few guidelines for proper display.

How to display the flag at your Ideal Home

When to fly the flag in your Ideal Homes neighborhood

The flag can be flown every day, but it is often flown to show patriotism on these observances:

The flag shouldn’t be flown in inclement weather unless it’s an all-weather flag.

Caring for your flag

The flag’s 13 alternating red and white stripes represent the 13 original colonies. Its 50 white stars on a blue field represent the 50 states.

The colors on the flag:

The U.S. flag flies at half-staff (or half-mast) when the nation or a state is in mourning. The president, a state governor, or the mayor of the District of Columbia can order flags to fly at half-staff. Most often, this is done to mark the death of a government official, military member, or first responder; in honor of Memorial Day or another national day of remembrance; or following a national tragedy.

If you’d like more information or have a question, you can email the Department of State’s protocol office at protocolhelp@state.gov.

To order a U.S. flag that has flown over the Capitol, contact your senator’s office.

Get What You Want: Custom Build Your IDEAL Home

Did someone say peaches?

Day trippin’ in our great state

Celebrate the land we love! 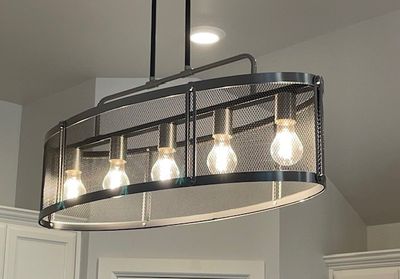 The Ideal lighting for your Ideal home 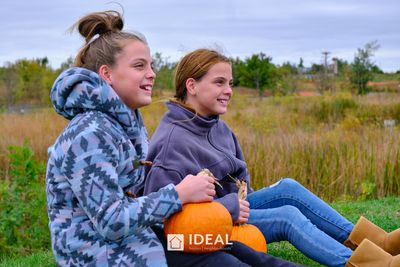 Sweater weather is here, and fall color is on the way!